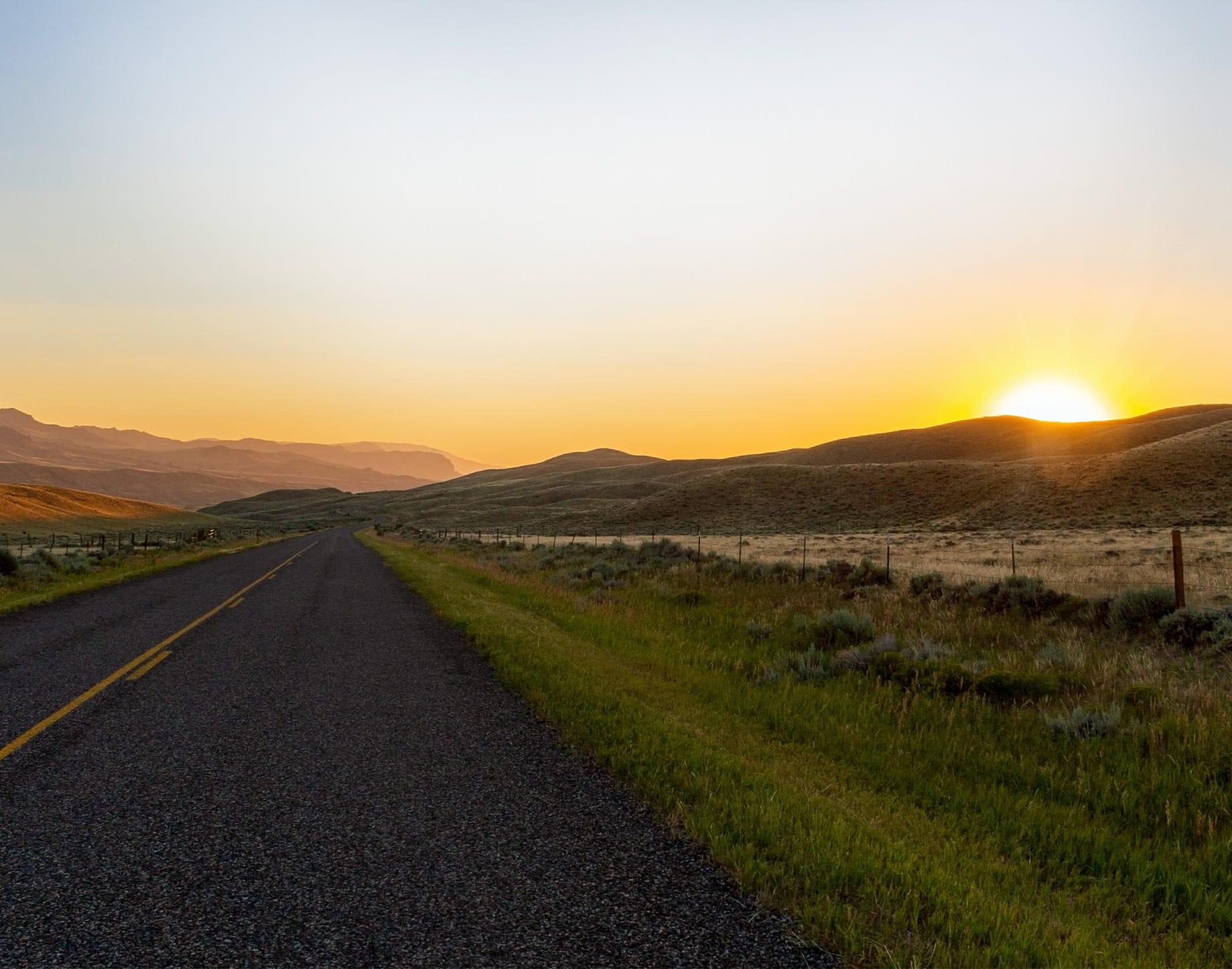 Discover a vibrant hub of carbon innovation in Campbell County, Wyoming. The Energy Capital of the Nation is leading the charge in coal-to-product research and development.

Carbon Valley is home to exceptional mineral reserves and a vibrant community of progress.

What do you get when you have abundant mineral reserves, access to several research and development centers, and proximity to one of the nation’s cleanest power plants all in one place? The nation’s preeminent destination for carbon reimagination.

From coal, oil, gas, uranium and wind—Wyoming is the country’s leading exporter of British Thermal Units (BTUs), a unit of heat equivalent to energy. In 2010, Wyoming produced 10.5 quadrillion BTUs but consumed only 0.5 quadrillion BTUs within the state’s borders. In a global context, if Wyoming were a country, it would rank 10th in overall energy production. 10.5 quadrillion BTUs is greater than the energy consumed by all 114 million U.S. households in a single year.

The energy sector evolves rapidly — and so does Carbon Valley, nestled in a coal-rich section of northeast Wyoming. Though coal mining for thermal use has drawn scrutiny for its CO₂ output, Carbon Valley sets out to change this perception. We’re bringing together some of the nation’s leading engineers, academics and visionaries to reimagine sustainable uses for coal. Campbell County is transforming from “coal-burning country” to an innovative community, leading in carbon research and manufacturing.

Carbon Valley invites the best of the best to come work, study, research and learn within a forward-thinking community. Researchers will have access to the Wyoming Integrated Test Center, or ITC, along with the new Wyoming Innovation Center, and can immerse themselves in next-gen studies leveraging some of the country’s most abundant mineral reserves.